The collection of metal and three-dimensional objects contains objects that were once used in synagogues, Jewish homes, associations and institutions, including items of personal use. It contains objects that were intended for ritual use as well as household items that document the daily life of Jewish community members. Included are all objects that fall outside the scope of the museum's textile, manuscript and art collections. There are a wide variety of materials, such as precious and ordinary metal, wood, glass and ceramics.

The collection comprises the following parts::

The collection contains more than 8,000 items. The largest groups are silver adornments for the Torah scroll – more than 700 shields and almost 1,200 pointers.

Development of the collection started in 1906 with the founding of the original Jewish museum in 1906. Some of the acquisitions made early on are to this day among the most important items in the collection. The largest expansion occurred during the Second World War, when objects were sent to the Central Jewish Museum from emptied synagogues and Jewish homes. Only occasional acquisitions were made during the existence of the State Jewish Museum; this mostly involved the return of items that had been provided to Jewish communities after the war for their religious purposes. The collection is still being expanded through purchases and donations. 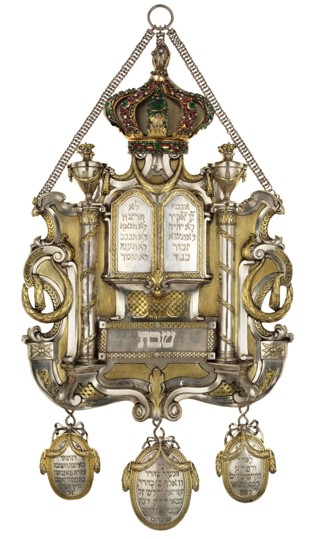 Inv. No. JMP 046.075 Silver, Prague, 1784, Richard Fleischmann Hammered, chased and cast, partly gilt, set with emeralds and rubies This shield is part of a group of Torah adornments that were commissioned for the Pinkas Synagogue by its warden Wolf Zappert in 1783-1784 On permanent display in the Winter Prayer Hall of the Spanish Synagogue 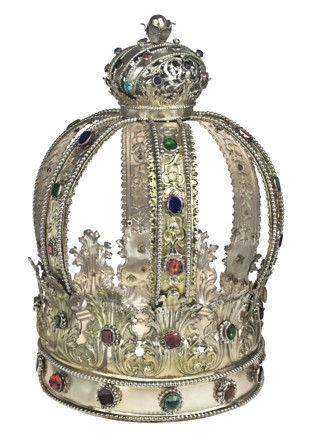 Inv. No. JMP 037.746 Silver, Prague, 1723, Filip Oberholzer Hammered, chased and partly gilt The oldest preserved Torah crown from Bohemia, acquired by the museum before the war 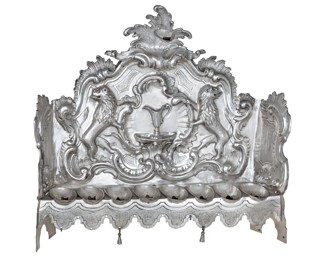 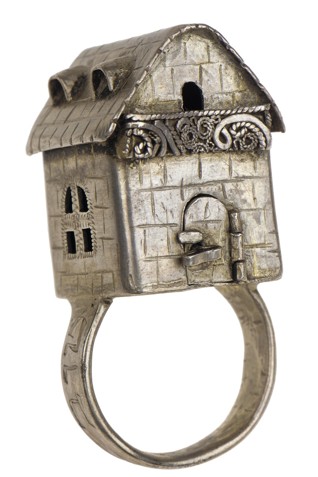 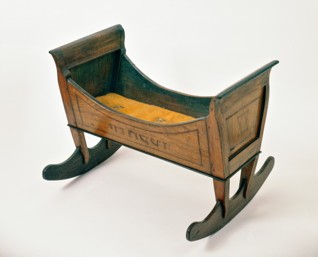 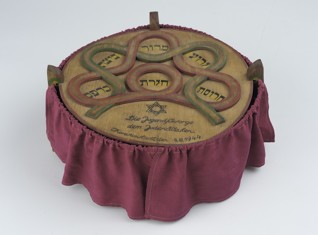 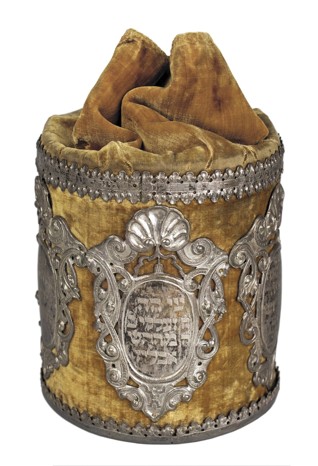