The Maisel synagogue was erected in 1592 on the basis of a privilege granted by Emperor Rudolf II. Its founder was Mordecai Maisel, the Mayor of the Prague Jewish Town.

Built by Judah Tzoref de Herz and Josef Wahl, it was originally a Renaissance temple with three naves, which was unusual for its day.

The synagogue burnt down in the ghetto fire of 1689 and was rebuilt several times. It acquired its current Neo-Gothic form by Prof. A Grotte in 1893-1905.

On display is a wealth of rare collection objects, each placed in a new layout and proper context after a recent comprehensive reconstruction of the Maisel Synagogue. Touch screens enable visitors to look through old Hebrew manuscripts and to view historical maps of Jewish settlements. Visitors are also encouraged to search the museum's database for information about prominent Jewish figures.

In the evening hours, the exhibition area is often transformed into an auditorium and used as a venue for concerts, recitals and solo theatre performances.

Where to find us 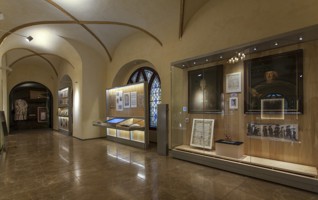 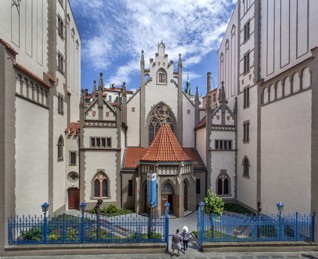