CANCELLED: The Lack of Lightness of Being… / The Amadeus String Trio

Due to COVID-19 restrictions in the Czech Republic, the concert has been cancelled. Thank you for your understanding.

A concert given by one of the leading Czech chamber string ensembles. Its members also play in the Škampa and Talich quartets. Among the works to be performed are the Goldberg Variations by Johann Sebastian Bach (1685–1750) and a selection of pieces by Hans Krása (1899–1944). Tickets may be purchased in advance at the Maisel Synagogue and at the Jewish Museum's Information and Reservation Centre (Maiselova 15, Prague 1), or through the Ticket Art network, Prague Ticket Office (online or at its shop in the Old Town Square) and the Jewish Museum's website. 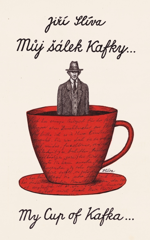 “My Cup of Kafka… ” Drawings, Prints and Paintings by Jiří Slíva 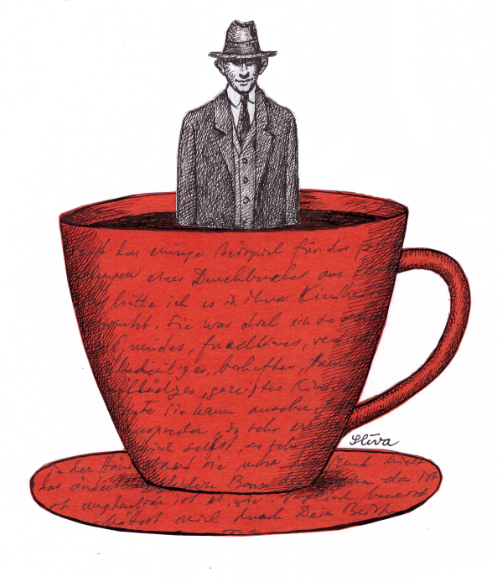 An exhibition of works by the graphic artist and illustrator Jiří Slíva will be held at the Jewish Museum’s gallery for his 71st birthday. It will feature a number of drawings, colour lithographs, etchings, pastels and oil paintings on the artist’s favourite themes – Franz Kafka, Sigmund Freud, the Golem, Jewish customs/symbols, and biblical motifs – as well as other material inspired by the works of Jewish writers. Jiří Slíva has been preoccupied with Jewish humour and illustrating the works of Franz Kafka for many years. In December 2017, the Franz Kafka Publishing House published My Cup of Kafka, a book featuring Slíva’s main artworks inspired by the great writer. A selection of these works will be on display at the exhibition. Also on view will be a range of Slíva’s illustrations from books by the Czech-Israeli writer Ruth Bondy, which are dedicated to the language, names and special idioms of Czech Jews. Slíva’s exhibited work also includes depictions of café society and scenes from everyday life, which are marked by absurd humour and a love of jazz, wine and dancing. The exhibition runs from 22 February 2018. 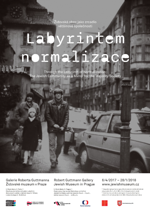 Through the Labyrinth of Normalization: The Jewish Community as a Mirror for the Majority Society

Charter 77, a civic initiative demanding adherence to human and civil rights, was the most important form of resistance to the communist regime and normalization. The fortieth anniversary of its publication gives us an opportunity to present the situation of the Jewish community during the normalization period, undeniably unique on the one hand while on the other a microcosm in which similar processes no less intense than those affecting society at large were taking place. The exhibition presents concrete cases of secret police operations against Jewish communities, the dilemmas faced by community members, and the involvement of several members in dissident and other activities outside the official scope of Jewish communities. Yet the exhibition shows more than the myriad forms “anti-Zionist” propaganda took during this period and its impact on individual lives. Normalization also entailed the destruction of Jewish cemeteries, the demolition of synagogues, and the obstruction of research and study into the fate of Jews during the Second World War as well as policies that nearly eradicated Judaism completely. On display are photographs depicting daily Jewish life, the efforts made to preserve it despite the coordinated attempts of the communist regime to suppress any sort of meaningful activity, especially the passing down of Jewish traditions from one generation to the next. Brought together from a number of archives, the majority of the unique documents and photographs are being exhibited for the very first time. 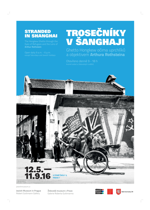 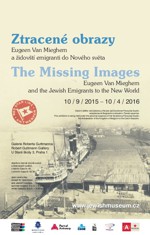 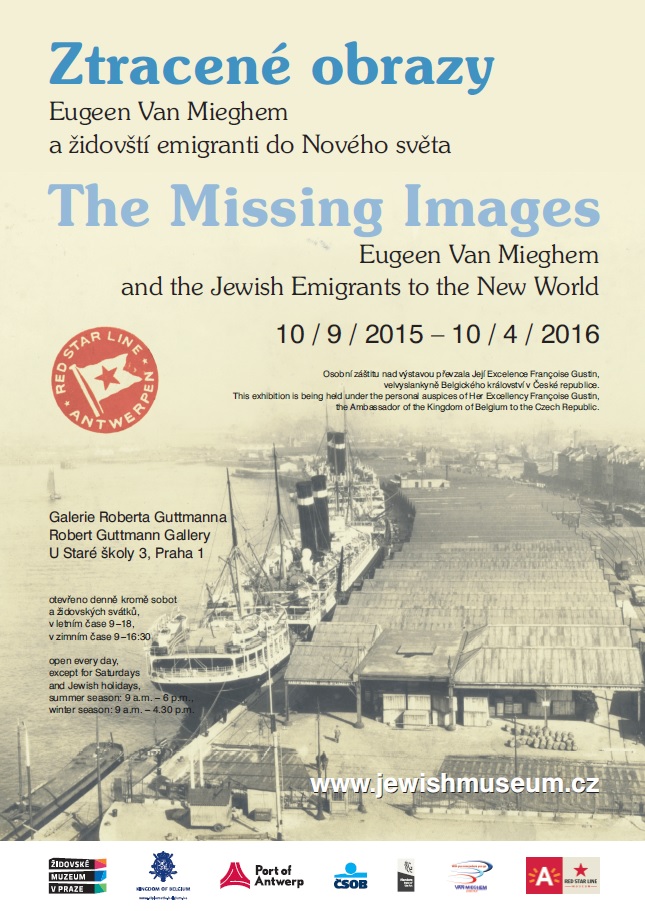 Buy a ticket
This exhibition features copies of all of the almost 200 photographs from the Auschwitz Album, a unique document from 1944 that depicts the systematic liquidation of Europe's Jews. Although most of the people in the photographs are citizens of pre-war Czechoslovakia from Carpathian Ruthenia, this album has not previously been shown in the Czech Republic. 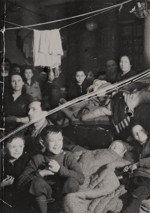 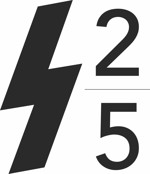