Financially supported by the Capital City of Prague. 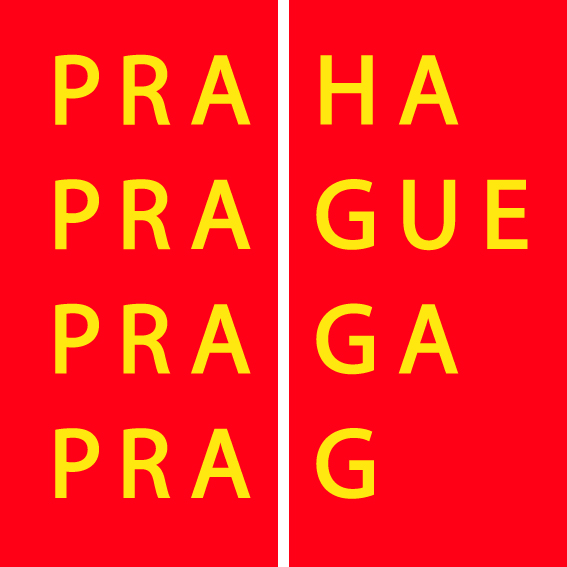 The Martinů Quartet (originally The Havlák Quartet) is one of the major representatives of the Czech quartet school. The ensemble was founded by students of the Prague Conservatory in 1976 and was shaped under the direction of many eminent quartet musicians from the Czech Republic and beyond. In 1985, the quartet was renamed after the composer Bohuslav Martinů (1890–1959) and became committed to promoting his chamber music. It has recorded all seven of Martinů’s string quartets (on the Naxos record label). In 2004, the second CD in this set won the ‘CD of the Year’ award in the 20th-century solo and chamber music category at the MIDEM Classical Awards in Cannes. During its diverse musical career, the Martinů Quartet has performed at leading concert venues in Europe, North America and Japan and has collaborated with the BBC, Radio France, ARD, ORF and Czech Radio. The quartet is involved in a long-term collaboration with one of the most successful Czech contemporary composers, Tomáš Svoboda, who has been based in the USA for more than 50 years. Over the last 10 years, it has recorded all twelve of this composer’s string quartets.

The mezzo-soprano Olga Černá is a graduate of the Pardubice Conservatory and the Prague Academy of Performing Arts.  During her studies, she won several awards at various Czechoslovak singing competitions. Her artistic career began in Berlin (at the Comic Opera), Bern and Vienna. She has had guest performances at the National Theatre in Prague and at the Altenburg Gera Theatre in Germany. Olga Černá focuses on chamber and song, performing with local and foreign ensembles and orchestras. In addition to recordings of chamber music, which have been widely praised by international critics, she has released a CD of vocal works by Ervín Schulhoff (on the Supraphon label, 1995), Bohuslav Martinů (on the Naxos label, 2004) and Josef Bohuslav Foerster (on the Radioservis label, 2015). Works by Jewish composers who were banned by the Nazis – “forbidden music” – form an integral part of her performances, and she often presents world premieres of neglected compositions. In 2010, she appeared in Terezín with the Hradec Králové Philharmonic Orchestra in a performance of Ervín Schulhoff’s vocal symphony Menschheit. In 2014, she performed with the Martinů Quartet in the Czech premiere of Kvítek šáronský (The Rose of Sharon), a vocal work by Zdeněk Lukáš. This song cycle, based on texts from the biblical Song of Songs, premiered in Germany in 2010. Since 2015, Olga Černá has been chair of the international Josef Bohuslav Foerster Society. A significant achievement in 2020 is the world premiere of orchestral songs set to texts in German by Josef Bohuslav Foerster, which were dedicated to  Ernestine Schumann-Heink (1861–1936), the first Czech-born singer to appear on the New York Metropolitan Opera stage. 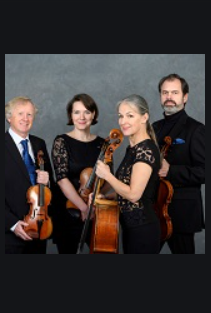