Reinstallation of exhibition of works by the popular early 20th century Prague naive painter Robert Guttmann at the eponymous gallery. The exhibition features Guttmann’s paintings and drawings from the collection of the Jewish Museum in Prague, as well as period photographs and documents which the museum has managed to collect over the years.

In the inter-war period Guttmann was better known in Prague for his distinct appearance than for his pictures – a thin figure with a large head, handlebar moustache and rich mane of dark black hair, wearing a blue velvet jacket and an enormous green cravat. Guttmann sketched pictures in bars and cafés and even on the train, selling them without much ado for a few crowns to anyone who was interested. Hardly anyone at the time, however, thought that his work had any genuine artistic value. It attracted attention only for its eccentric and unusual qualities. The pictures provide an insight into a secluded, sensitive soul which was drawn to nature, to the integrity of childhood and to a profound faith. Guttmann’s eccentricity and defiance may have been a way of protecting his fragile, sensitive world from outside encroachment. As an artist, he refused to be a mere reproducer of reality and defended his right to his own creative self-expression. 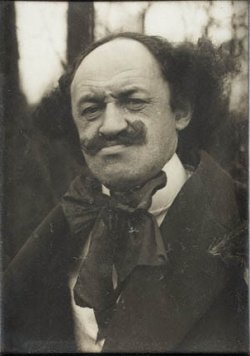 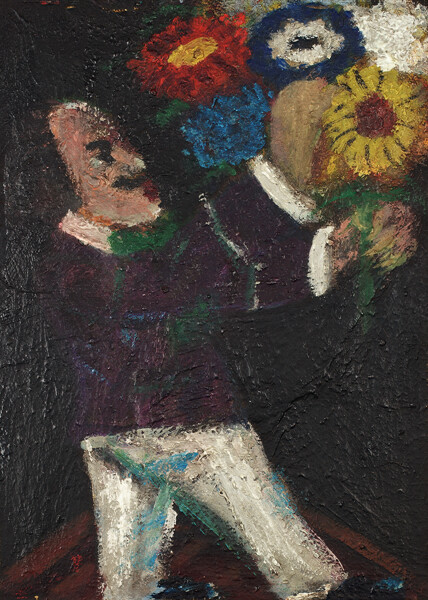 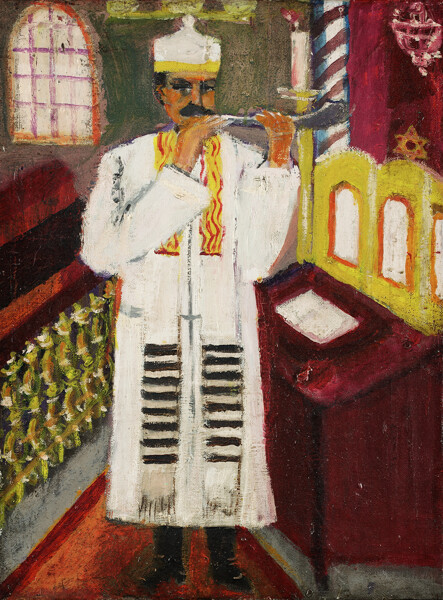 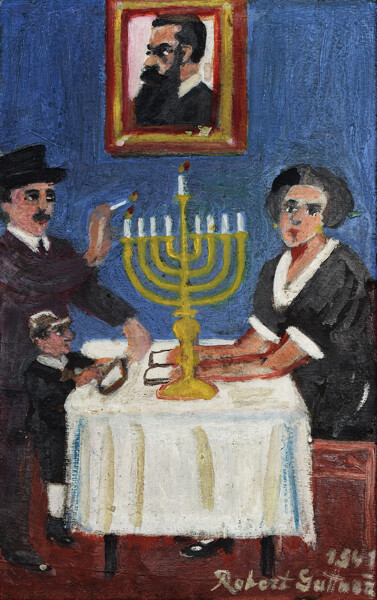 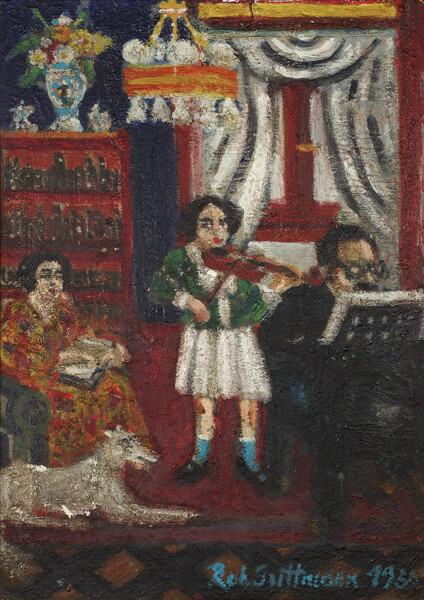