During the First World War, hundreds of thousands of people fled from destroyed and occupied towns to the inner regions of the Habsburg monarchy out of fear of violence in the Front areas.

“Although they were the first large group of refugees in the modern history of the Bohemian lands, their fate has been overlooked. By holding this exhibition, the Jewish Museum in Prague seeks not only to commemorate the centenary of the outbreak of the First World War, but also to emphasize the importance of refugees and refugee policy in Czech and Czechoslovak history of the 20th century. For the Jewish population in particular, the flight of these refugees and their loss of rights was part of their journey through what was to be a century of refugees,” says Michal Frankl, the author of the exhibition.

This exhibition follows the fate of Jewish refugees in Bohemia and Moravia in the broader context of refugees and refugee policy throughout the Habsburg Monarchy. In addition to highlighting the immediate fate of the refugees, however, it also explores the response of society. It examines the extent to which the then widespread division of people along ethnic lines influenced the attitude towards refugees, the extent to which the response to Jewish refugees was affected by prejudices, and the reason why Jewish refugees were targeted in unscrupulous anti-Semitic campaigns in the post-war period after the founding of an independent Czechoslovakia.

On display are photographs that have never before been shown in the Czech Republic. These images not only document the life of the refugees and refugee camps, but also point to a fascination with the difference of “Eastern Jews” whose clothing, piety and unusual language attracted great attention at the time. Narrated excerpts from period chronicles and newspapers illustrate how the local population dealt with this difference and reveal the prejudices against Jewish refugees. The exhibition also features items from the Jewish Museum's visual arts collection, which further document the response to the Jewish refugees living in Bohemia.

The voices, experiences and attitudes of the refugees appear to have vanished among the heaps of documents and dozens of photographs that have been preserved in archives in the Czech Republic and other countries. This is why the exhibition features the unique audiovisual testimonies of Jewish refugees and draws attention to their opinions and everyday life as reconstructed from newspapers and from fragmentary materials relating to aid organizations. Visitors will also have an opportunity to study the response of the Jewish press in dealing with the “Eastern” Jews and their difference from the more integrated Jews in the Bohemian lands.

For the most part, the only physical traces of the refugees' stay in Bohemia during the First World War are their graves in Jewish cemeteries. One of these, a unique wooden tombstone on loan from Horažďovice, will be on view at the exhibition from October.

The exhibition has been put together by Michal Frankl, Jan Wittenberg and Wolfgang Schellenbacher.

The partner of the exhibition is the Jewish Museum in Berlin.

The project was implemented with the kind support of the German-Czech Future Fund and the Foundation of the Jewish Museum in Prague. 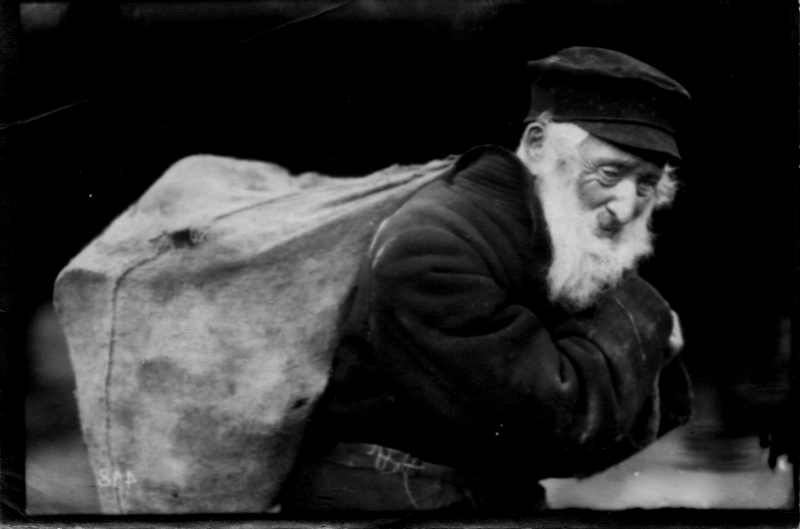 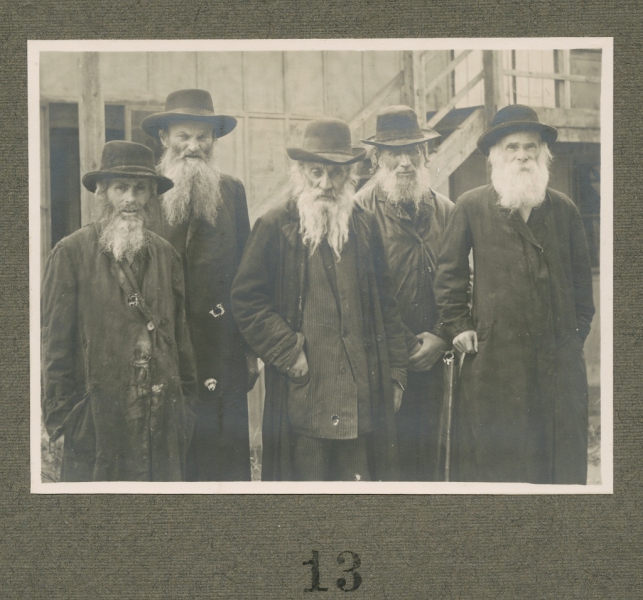 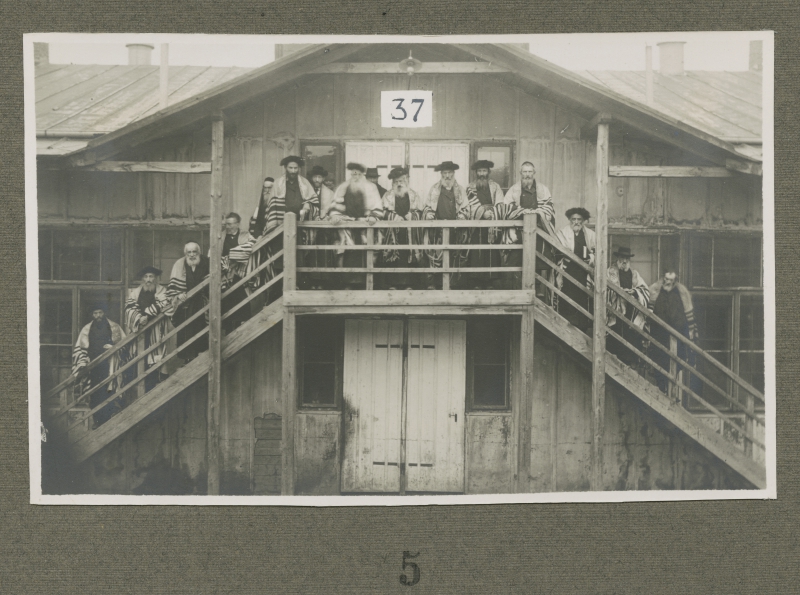 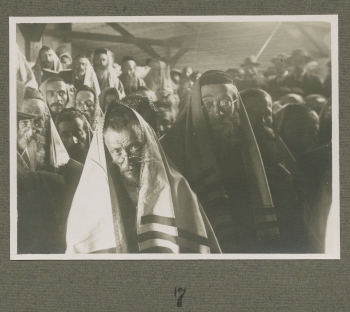 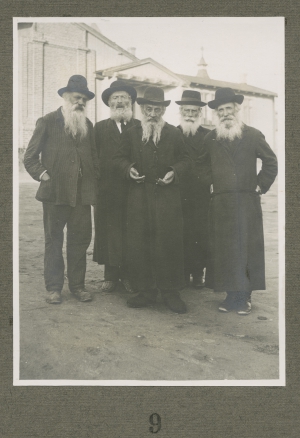