The phenomenon of Nazi film propaganda is usually associated with Joseph Goebbels and his Propaganda Ministry. Relatively little is known about the activities of the SS and SD (Sicherheitsdienst / Security Service) propaganda film units. It is these units that were responsible for the films that were made in the Terezín ghetto during the Second World War. Each of the films was made for a different purpose and in different circumstances.

The first film about Terezín, Ghetto Theresienstadt, was made in the autumn of 1942, for the internal requirements of the SS. A fictional story involving the Holländer family, its purpose was to depict the transfer of people of Jewish origin to the ghetto and to show their integration into the camp structure. The filming was overseen by SS-Obersturmführer Herbert Otto, who had been in charge of a special unit at the Chełmno (Kulmhof) death camp in late 1941 and early 1942. The film was shot and documented by a professional camera crew from Berlin. A group of prisoners under the film producer and director Irena Dodalová were ordered to take part in the filming. The editing table and camera dolly were made in the ghetto workshops. The film had to be rewritten but was never actually completed.

The second film about Terezín took shape about a year later. An increasing amount of reports had been reaching the public about Nazi atrocities committed against European Jews. On the wishes of Adolf Eichmann, Terezín was to become a “treasury ripe for a visit from members of the press and the Red Cross”. Scenery from the beautified town was to be used for a film about the “happy” life in the ghetto.  The task of making the film went to the Prague-based Aktualita newsreel company, which was known for its film reports and short films. Its first report, showing the arrival of a Dutch transport in the ghetto in January 1944, was destroyed, apparently at the behest of Heinrich Himmler. Subsequent filming continued in August and September, this time in co-operation with the famous German actor and director Kurt Gerron. Post-production work dragged on for another six months. The resulting film, Terezín: A Documentary Film from the Jewish Settlement Area – better known under the title The Führer Gives the Jews a City – was later shown in private screenings, but not until the beginning of April. Among the first viewers were Adolf Eichmann and Karl H. Frank (Secretary of State of the Protectorate Bohemia and Moravia). The vast majority of Terezín prisoners, including those involved in both films, had been murdered long before then.

The exhibition, Truth and Lies. Filming in the Ghetto Terezín 1942–1945, presents the results of research that has been carried out over many years in the Czech Republic and abroad. For the first time, the public will be able to see a montage of fragments from the 1942 film that prisoners had concealed in the ghetto – these were later identified at the National Film Archive, Prague, in 2004. Previously unpublished photographs that were taken in secret during the filming in 1944 and 1945 will also be shown, as well as documentary material on the filming in 1942, which is kept at the National Film Archive in Warsaw. The exhibition will also show both of the preserved fragments of the second film made at Terezín, which are kept at the National Film Archive in Prague and at the Yad Vashem Memorial in Jerusalem. In addition to unique film footage and photographs, there will also be a display of pictures and documents that have previously been published only in specialist journals.

The exhibition is curated by Eva Strusková and Jana Šplíchalová.

A DVD has been released for the exhibition. In addition to expert commentaries, this contains selected film clips, an edition of the most important documents and pictures, as well as a chronology of events which also details the fate of the films and their fragments after 1945.

The exhibition partner is the Terezín Memorial.   The project has been kindly supported by the Dutch Jewish Humanitarian Fund, the City of Prague, the Czech-German Future Fund, the Foundation for Holocaust Victims and the Jewish Museum in Prague Foundation. 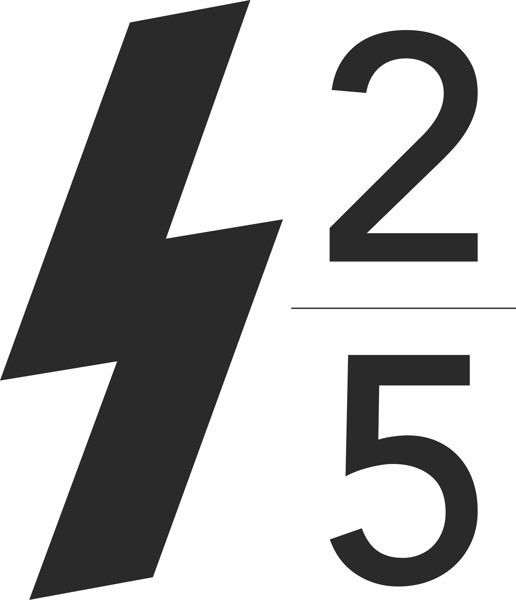