Baroque Synagogues in the Czech Lands

For specialists and the general public alike, the exhibition Baroque Synagogues in the Czech Lands seeks to chart in more detail than ever before a group of lesser-known monuments that uniquely reflect the history and culture of the traditional Jewish communities in this country. Synagogues were the main and, for the most part, the only centre of religious and social life and education for these communities.

These old synagogues, which have been preserved only rarely, are also valuable examples of local building, which forms an integral part of the Czech Republic’s architectural heritage.

This is a wide-ranging topic which has not yet been sufficiently explored or evaluated, apart from in brief guides and studies on individual monuments that have recently been renovated and are now used for cultural and educational purposes. This exhibition presents a selection of the Czech Republic’s oldest synagogues of great historical and artistic value, dating from the seventeenth and eighteenth centuries, with particular focus on their layout, design and decoration. These buildings provide unique evidence of the history and culture of Jewish communities in the pre-Emancipation period and are interesting examples of the influence of local artistic styles, builders and craftsmen on their formation and decoration. Many of the seventeenth- and eighteenth-century Baroque synagogues in the Czech lands clearly reflect this interaction, demonstrating that permanent cultural exchange occurred between the inhabitants of Jewish communities and their surrounding environment – despite all the restrictions and separation regulations imposed by the Church and authorities.

Some of these monuments managed to survive unfavourable external conditions, including Church restrictions and prohibitions, pogroms, expulsions and racial persecution. In recent years, they have been thoroughly renovated under the care of the Federation of Jewish Communities in the Czech Republic, the Jewish communities of Prague and Brno, the Jewish Museum in Prague and other institutions. Examples of synagogues that have been successfully renovated are featured in the exhibition

The exhibition is intended mainly for specialists (Hebraists, Judaists, historians of art and architecture, preservationists and architects) and for members of the public (including school pupils and university students) who are interested in Jewish culture. Most of the people who see it, however, will be foreign visitors to the Jewish Museum. The show will give them an idea of the cultural wealth of the Jewish communities in the Czech Lands and of the effective care with which this heritage is now being maintained. 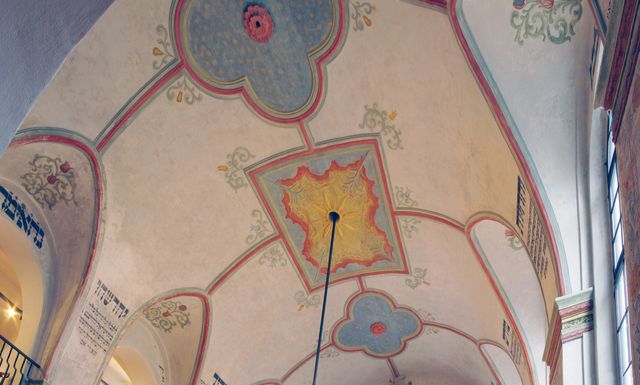 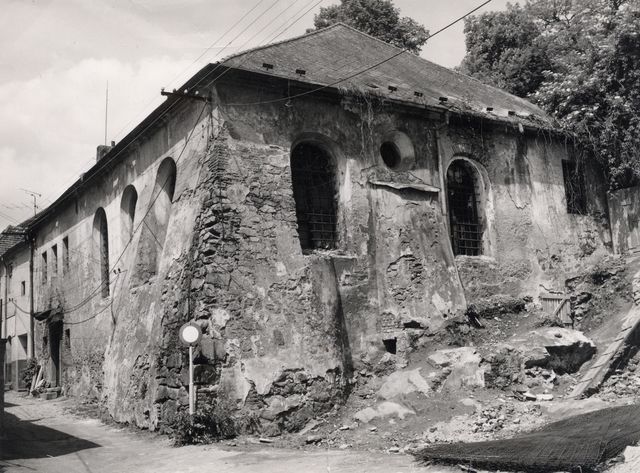 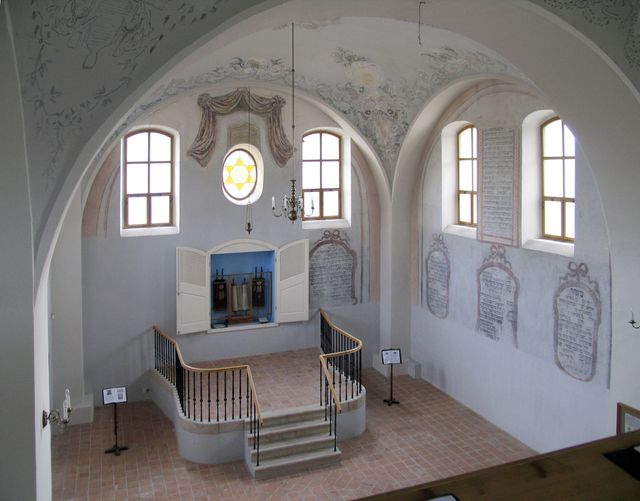 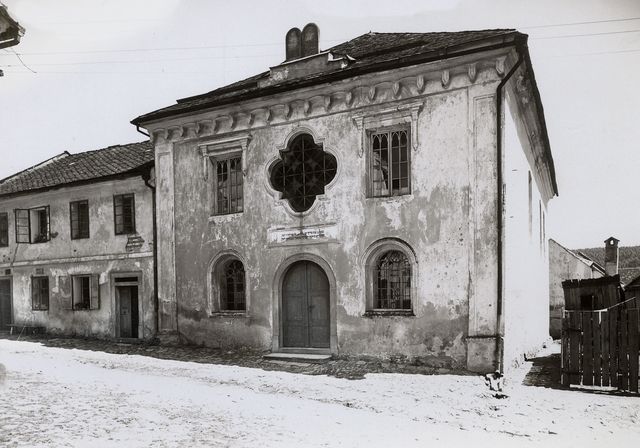 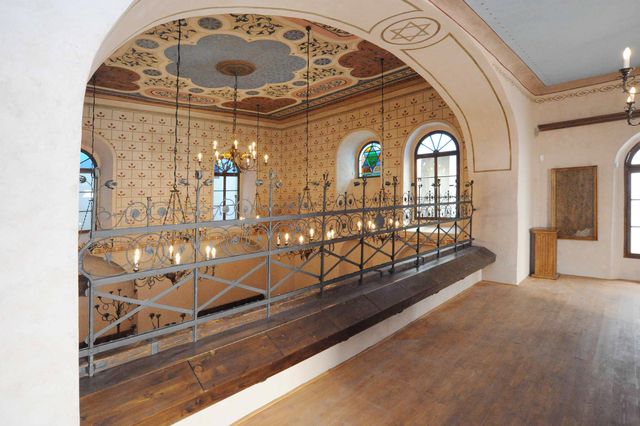 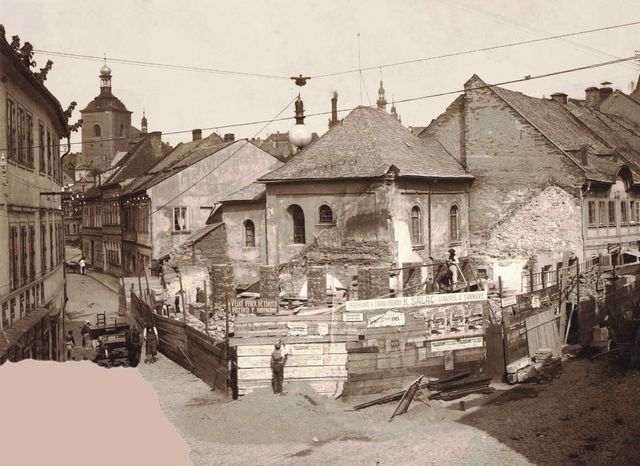