“Since then I believe in fate...” Transports of Protectorate Jews to Byelorussia, 1941–1942

In the public’s eye, the Shoah against the Jews of Bohemia and Moravia is associated mainly with the Terezín ghetto and the Auschwitz-Birkenau death camp. Less well known are the deportations of Jewish prisoners to other ghettos (e.g., Riga, Izbica, Zamosc, Rejowiec), forced labour camps (Sawin, Krychów, Ossowa) and concentration camps (Salaspils, Kaiserwald, Maly Trostinets) in the Baltic States (Latvia and Estonia) and the Nazi-occupied territories of Poland and Byelorussia.

The history of the death camps (Chelmno/Kulmhof, Belzec, Sobibor, Treblinka, Majdanek), where prisoners were murdered in gas chambers on an industrial scale, should be treated as a separate chapter. During a single year, more than a half of all Jews from Bohemia and Moravia were dispatched to these places; 48,991 were murdered, only 549 survived. The exhibition series “Since then I believe in fate…” documents the stories of tens of thousands of Czech Jews who were earmarked for physical liquidation by the Nazi regime. The first part of the series, which was presented in 2005, focused on the deportation of Czech Jews to the Baltic States. The second, in 2007, dealt with the fate of the transports to Nazi-occupied Poland. The third and final part of the series looks at the stories of people who disappeared in Nazi-occupied Byelorussia. The Nazi occupation of Poland in 1939 and the Soviet Union in 1941 provided space for the relocation and physical liquidation of the many population groups that the Nazis considered to be inferior. Like the rest of occupied Eastern Europe, Byelorussia was regarded by the Nazis as a laboratory for implementing their racial ideology. The war in the occupied territory of the Soviet Union had an entirely different character from that in Western Europe. It became the most brutal war of conquest, extermination and plundering in history. German propaganda painted it all as a struggle against Bolshevism and as a conquest for the acquisition of new “living space” and for the use of mineral riches and manpower in the name of National Socialism. Ruthless terror against the civilian population, POW camps where hundreds of thousands of prisoners died of malnutrition and disease, towns and villages that were burned down – such was the reality of German domination. After Germany’s attack on the Soviet Union, the “final solution to the Jewish question” in the occupied territories led to the systematic slaughter of the Jewish population. Deportations of Jews from many European countries soon followed. Women, children and elderly people were mostly killed immediately after their arrival, while some of the younger prisoners who were capable of working were forced to work as slaves under inhuman conditions. No other European country was as devastated by the Second World War as Byelorussia. More than two million of its inhabitants perished there, including almost 600,000 Jews. The aim of this exhibition is to change the public’s historical awareness of Shoah history, particularly in relation to Czech society. In total, 6,981 Jews from Bohemia and Moravia were murdered at the Minsk ghetto, Maly Trostinets death camp and Baranovichi railway station, and only 22 of the deportees survived. The fate of these transports remained forgotten for many years. Only a few survivors were able to give testimony after the war and much of the incriminating material was destroyed by the Nazis. The mosaic of narratives about these Shoah victims from Bohemia and Moravia had to be put together from fragments of prisoners’ reminiscences. This exhibition also features the testimonies of local inhabitants and Jews deported from Austria and Germany. Transcripts of subsequent interrogations of German army soldiers and local collaborators have also been used. Nazi propaganda photos, private album photos and documentary photos taken by the armies of liberation not only add to the everyday reality but also capture the atmosphere of the fear, hopelessness, cynicism and brutality. The testimonies often include optimistic – sometimes almost humorous – descriptions of brutal acts. Witnesses talk about their attempts at leading a “normal” life in the ghetto and describe situations where the courage to improvise often helped them to survive. They also recall their loved ones, their escapes to the partisans and their battles for life. They try to block out the background to these memories; the loss of their parents and loved ones remains unarticulated. The impulse for putting together this exhibition series was provided by a long-term collaboration with documentary filmmaker Lukáš Přibyl, the director of the four-part documentary Forgotten Transports. Some of the material from this film project was edited by the director for the exhibition. This exhibition is also a symbolic memorial to the victims who have no actual graves and whose place of execution was virtually unknown and inaccessible to their families and to the Czech public. It is important for survivors and for victims’ relatives who may rightfully feel that insufficient attention has been paid to those who were deported to Byelorussia, unlike the Jews who perished in Terezín and Auschwitz.

(In Czech. To organize a guided tour in English, please contact Noemi Holeková at noemi.holekova@jewishmuseum.cz) 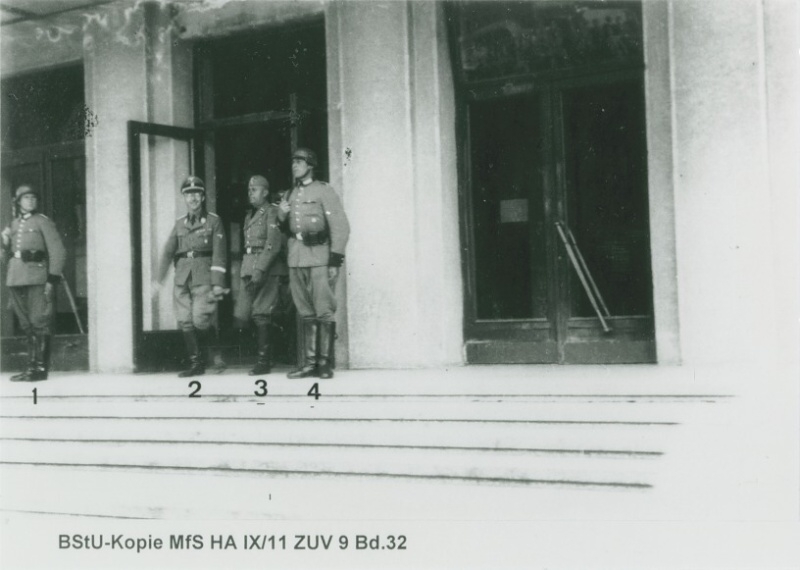 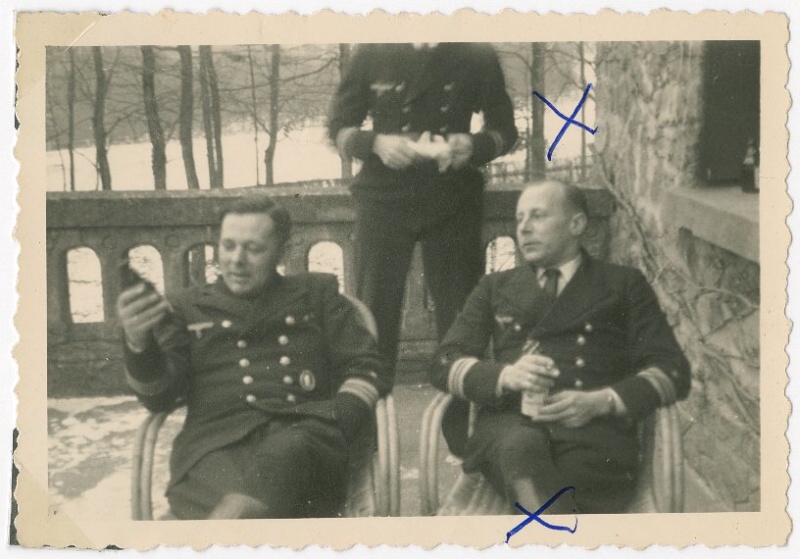 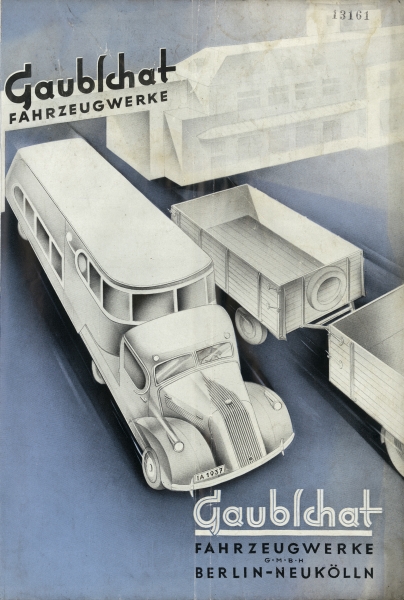 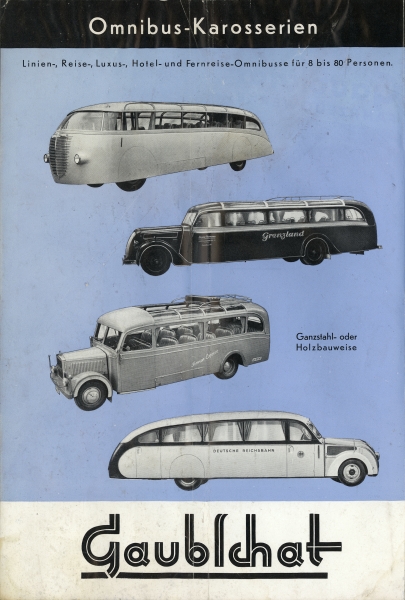 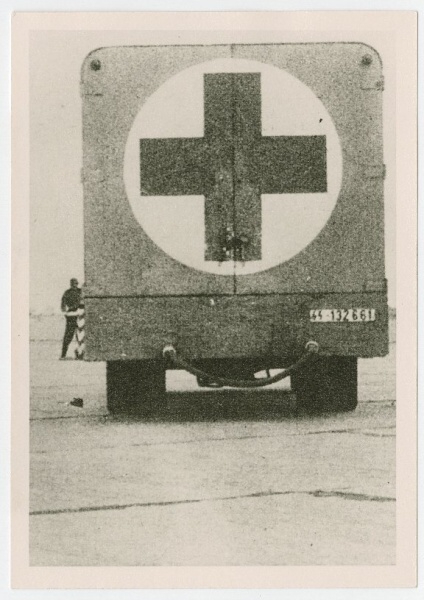 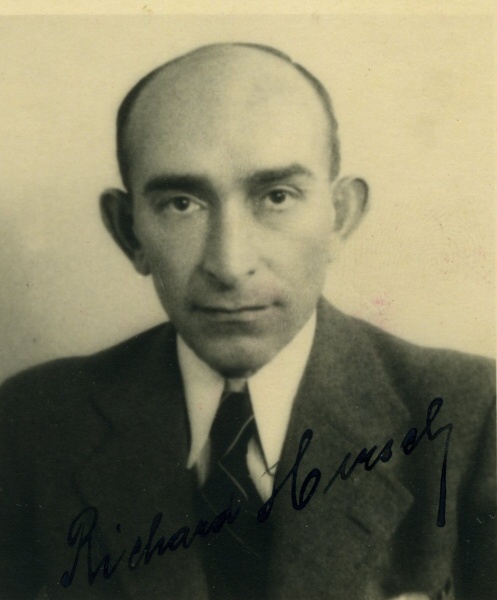 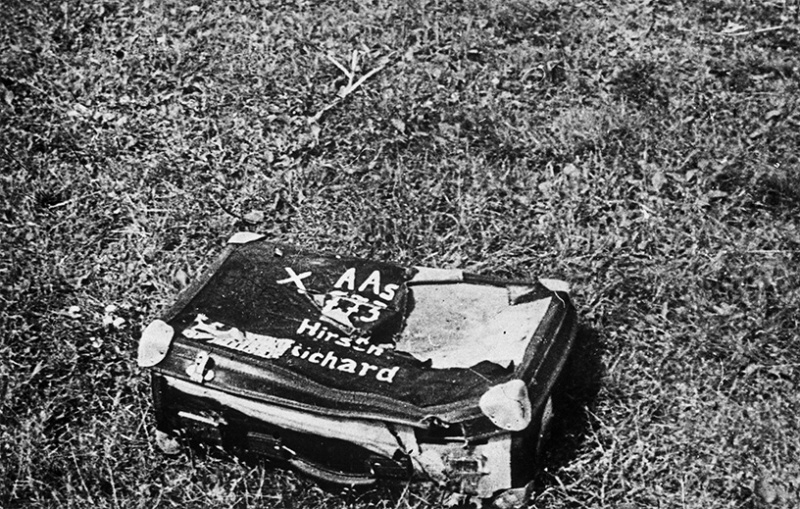 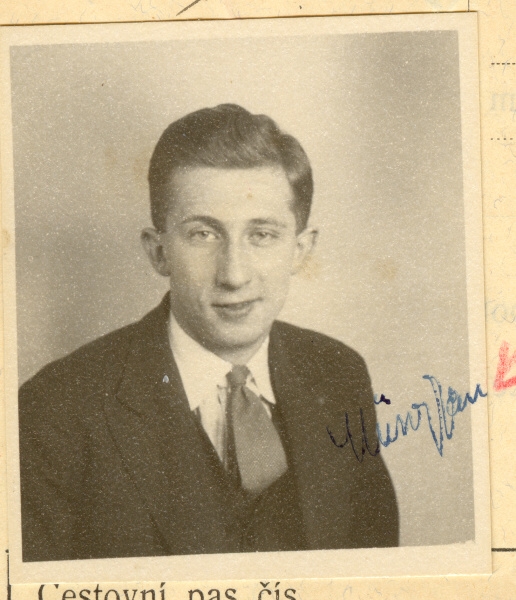 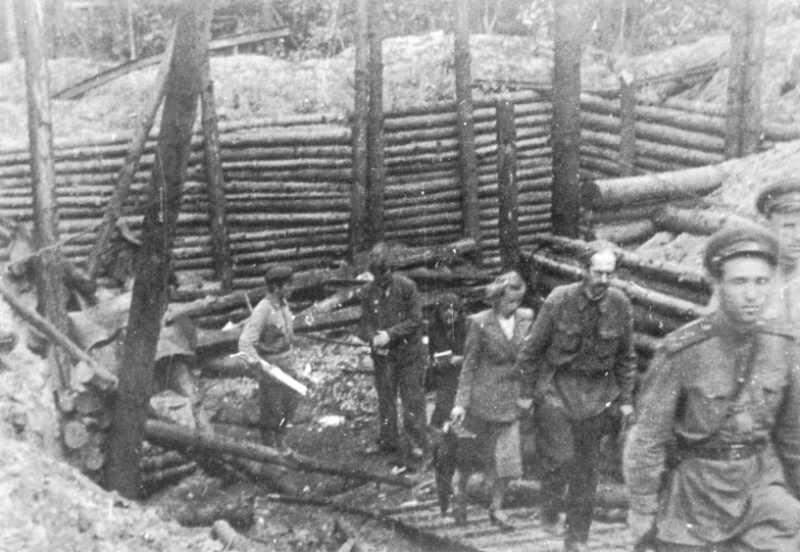